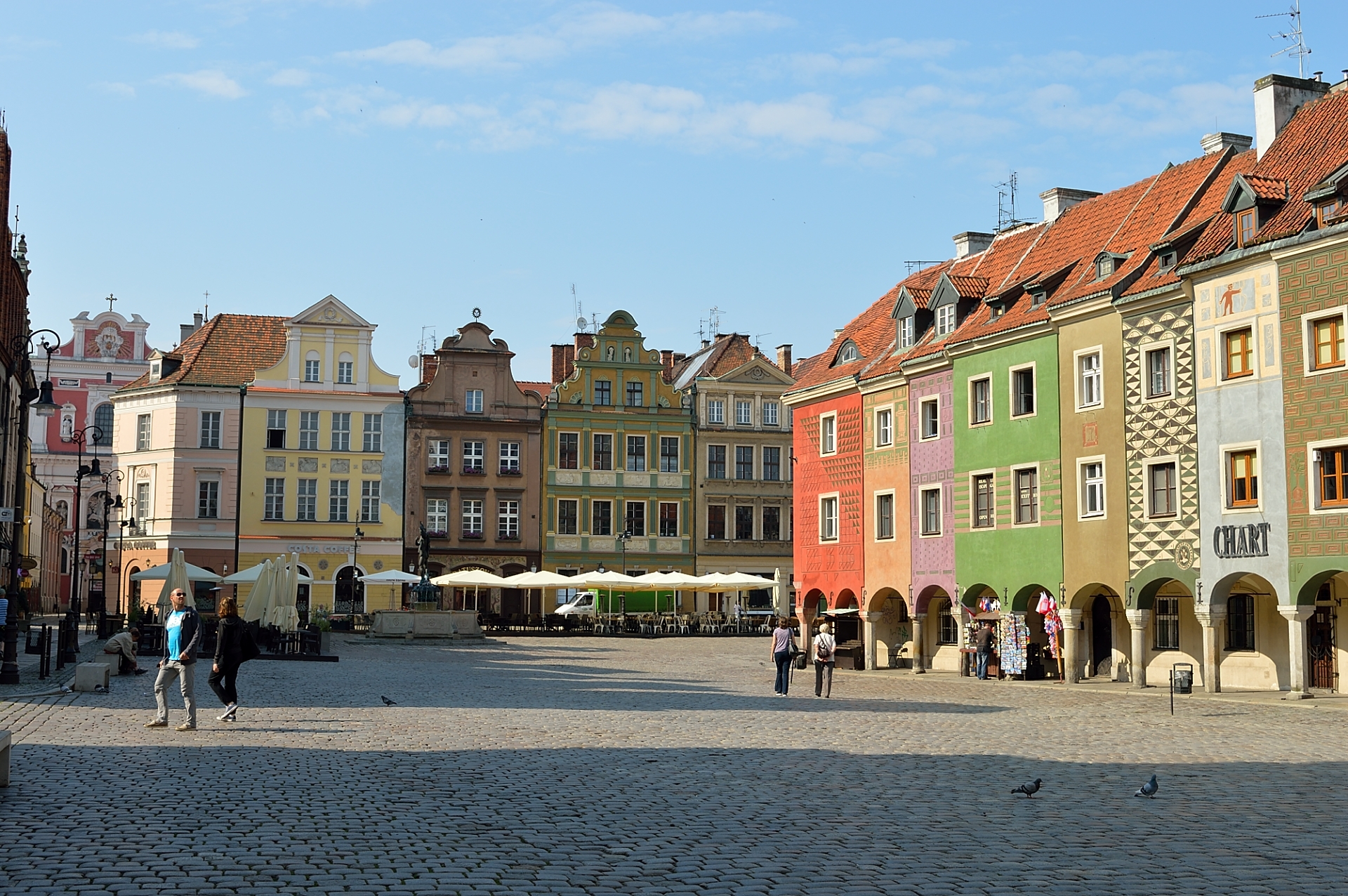 Our weekend in Poznan wasn’t planned at all. It was fantastic though! Two days isn’t enough to see everything worth seeing but it was enough for me to fall in love with Poznan.

I almost said that the main square in Poznan is more beautiful than the one in Cracow – and that’s quite a complement! (BTW do you want to visit it too? Check the top things to do in Krakow here! 🙂 ) I am more careful now but without hesitation, it is at least equally charming. There are a lot of beautiful spots and restaurants in Poznan which are worth your time.

If you plan a weekend in Poznań check the below list – it will come in handy.

What to do in a weekend in Poznan?

As I mentioned above, the Main Square is so enchanting I could easily spend the whole weekend there. Laid out in the 13th century already, it is located in the middle of Old Town. In each of its corners there is a fountain which marks places where wells providing water to the inhabitants were located.

On the Main Square there is also a Town Hall building in Renaissance style. Every day at 12 the famous Poznan goats can be seen on its tower. But the most enchanting part of the Main Square for me is the row of colorful merchants’ houses dating from the 16th century. They say that in the past merchants were selling fish there and the houses were called “herring houses”. I would have never guessed that!

I recommend you to go to the Main Square in the morning when it’s still empty!

The last island left on Warta river where we can admire Poznan Cathedral, archibishop’s palace and the Church of the Most Holy Virgin Mary. This place is very important historically because the palace of the first known ruler of early Poland (Mieszko I) was located there. The palace was connected with a chapel in which he attended masses after the baptism of Poland.
We could learn more about the history of the island in Porta Posnania museum (Brama Poznańska ICHOT). We didn’t have enough time because we chose another trip instead (point 8 :)) but I’m sure it’s worth visiting and I strongly recommend you to go! I would do it if I planned the trip again

A very interesting mural which was created basing on old pictures of the buildings in the district. It is impressive! It’s located near Saint Margaret’s church – you won’t miss it if you walk from Ostrów Tumski towards Malta Lake

If you look for some entertainment, go to Lake Malta. The list of activities available there is really long – thermal baths, narrow gauge railway, ski slope, water sports etc. It’s great that such places are located so close from the city centre 🙂

It is an amazing place and for me, the second must-see in Poznań after the Main Square. The park is beautiful and everybody will find something for himself there. There is a place for melancholy – military cemeteries with graves of soldiers and captives from different times, wars and uprisings, from different armies such as Polish, Russian, Nazi or French. There are places to learn some history (Military Museum and Armament Museum), there are remains of some fortifications. There is something for art-lovers. And there are also charming places in which you can relax and admire the very well kept flora. Don’t miss this place!

Poznan is very famous for production of St. Martin’s Croissants (Rogale Świętomarcińskie), croissants filled with almond paste with poppy seeds. In this museum we may see the process of their production step by step. Some of the visitors help in the preparations – I was one of the lucky ones! 🙂 Except for the baking process we get to know the history and legends connected with the croissant and the city itself. And there’s an opportunity to taste the croissant! 🙂 This museum is another Poznań’s must see for me!

There are three models there – a model of Poznan like it was in the 17th century and a model of the city’s appearance during the times of the first Piast dynasty rulers in the 11th century. There is also a model of Main Square for the blind. During the visit you are not only watching the (perfectly made!) model of the city but also listening to the city’s history. Entrance to each of the models is paid separately and it costs 16 PLN.

We chose the model of the city from 17th century but the story we were told started from the time of Piast dynasty. I am glad we went there at the end of our stay in Poznan because I could remember what most of the places on the model look like today.

Unfortunately it’s not allowed to take pictures of the models

We decided to take a half-day trip to Gniezno. It is a very important place historically – it is the first capital of Poland, five kings of Poland were crowned there, it was one of the main fortresses of the early Piast rulers. But well, a lot changed in the last 1000 years…

Currently Gniezno doesn’t seem to be the most interesting place from touristic point of view. It is worth visiting because of Gniezno Doors – carved, bronze door coming from 12th century, one of the greatest pieces of Romanesque art in Poland. They are impressive especially if you think how old they are.

But if I planned the weekend in Poznan again – I would probably choose Porta Posnania museum instead and learn more about Ostrów Tumski. Choose whatever sounds more tempting to you 🙂

The above list will not only provide you with many various interesting experiences during your weekend in Poznan. It will give you something more – loads of new historical knowledge about early Poland and the city itself. And believe me, history lessons are not always boring!
If you feel like visiting other Polish cities, Warsaw will come to your mind for sure! Fellow bloggers from OddUrbanThings (OUT) recommend you the best Warsaw guided tours. Check it out! 🙂

Your Perfect Itinerary For Two Days In Lisbon, Portugal 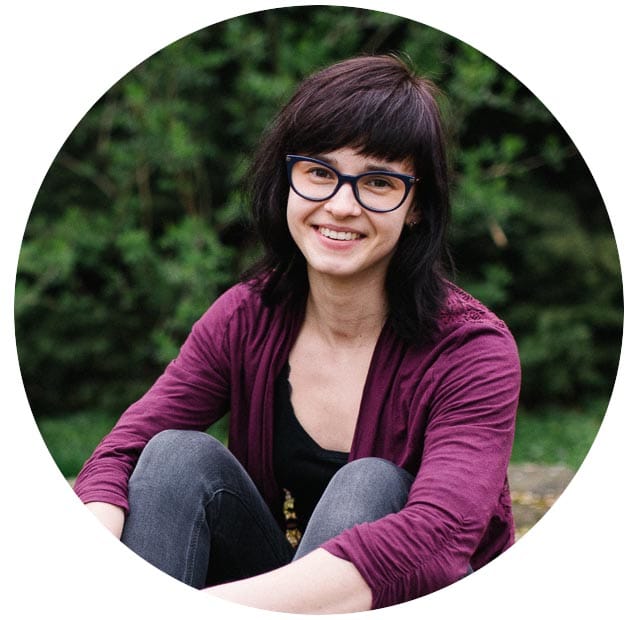